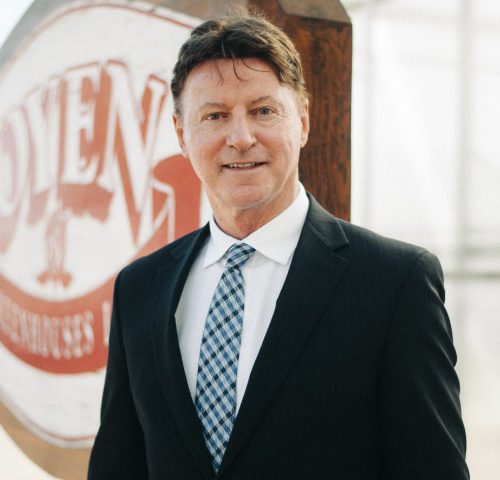 Dan is originally from Nova Scotia, but went to university in Montreal and Ottawa. After graduating from law school at the University of Ottawa, Dan moved to Medicine Hat with his wife, Cathy, and their 3 daughters, Sarah, Emily, and Kate, were born and raised there. Dan began his legal career in southern Alberta as a trial lawyer, however, he decided to take his practice in an entirely different direction by entering the corporate commercial world in 1993 when he opened an office in the Town of Oyen. Since that time, Dan has been instrumental in the Smith & Hersey expansion to Hanna, Consort, and Three Hills. Dan was the lead principal of Smith & Hersey until his retirement in 2019. Dan now spends his time enjoying his grandparent years but he keeps a close connection with the current crop of Smith & Hersey lawyers and staff as well as many of his former clients.